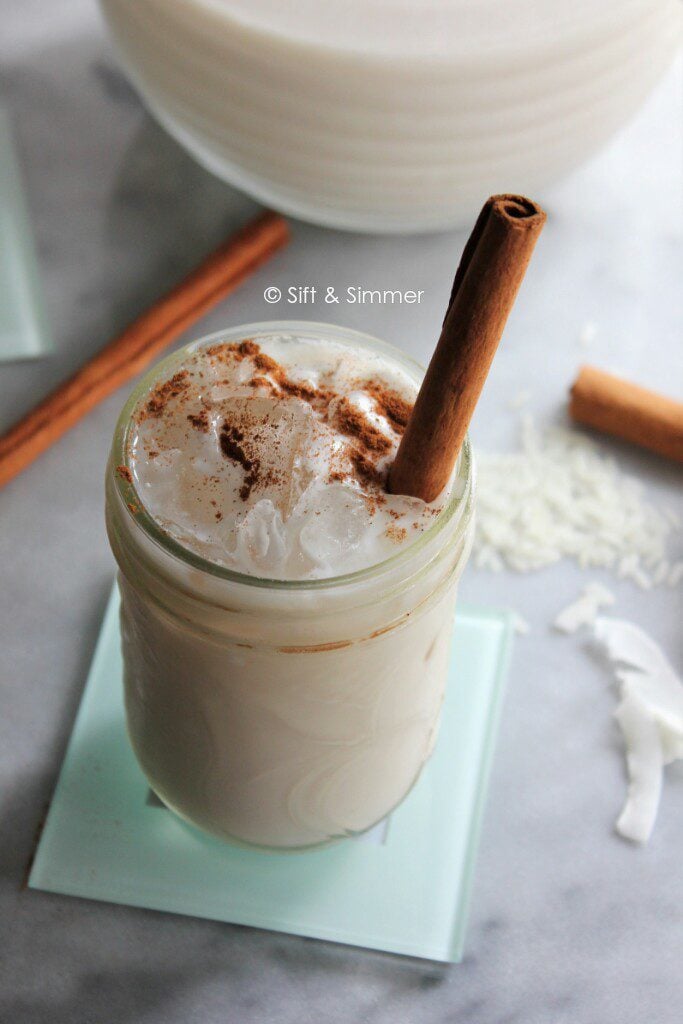 One of the best things about living in a culturally-diverse city such as Vancouver is that there's lot of opportunity to try new foods and explore new cuisines.

While visiting a local Mexican joint, I was intrigued about the drink they had in a fountain dispenser up front near the counter. My husband saw me ogling and asked if I wanted to try it.... UM, YES!

It was love at first taste. Cold, sweet, creamy, and coconut-ty. Definitely my kind of drink.

The sign near the drink said "Horchata," and the flavour they had on tap that night was coconut. I would later resort to Google to find out more about horchata, but I was surprised to find out that the drink is made out of rice. 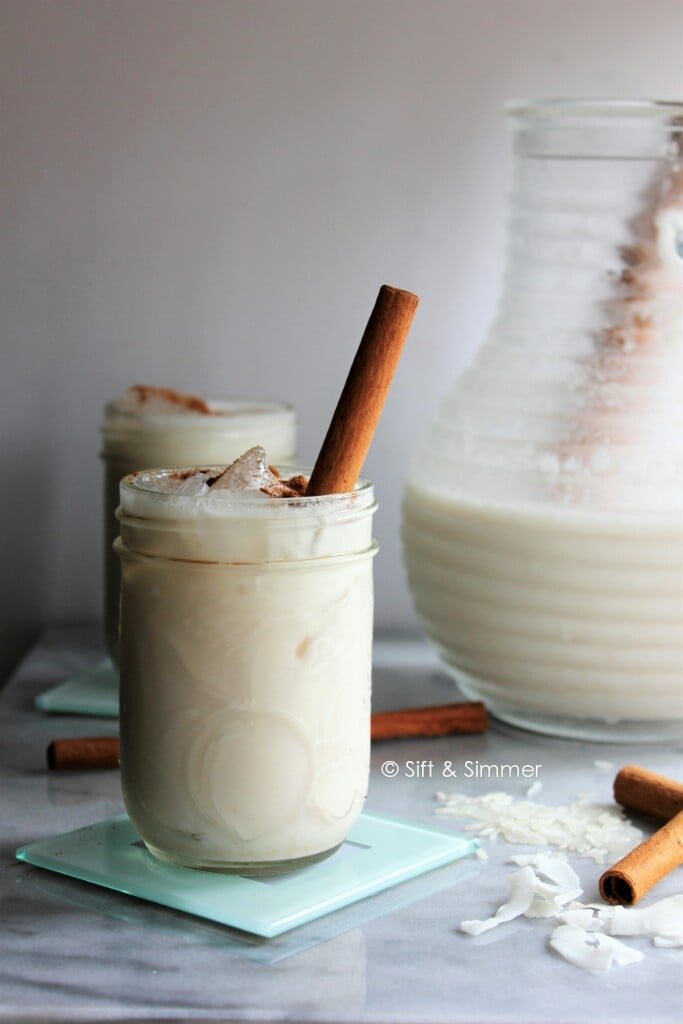 As with any food, there are different variations on horchata.

Horchata refers to a drink made with some type of grain.

Mexican horchata is made with rice and always includes cinnamon. Other countries include sesame seeds, almonds, or other spices in their horchatas.

HOW TO MAKE HORCHATA

My recipe for Coconut Horchata is a hybrid of two versions that I found online. Toasting the rice, almonds, cinnamon and coconut before blending them together with the water adds to a much more aromatic and fragrant drink.

It's a cool, refreshing drink, perfect for a hot summer day.

It's almost as if you're vacationing on a beach in Mexico. Minus the sunburn. 😉

Let me know if you try out this recipe -- tag me on Instagram @siftandsimmer or leave me a comment below. 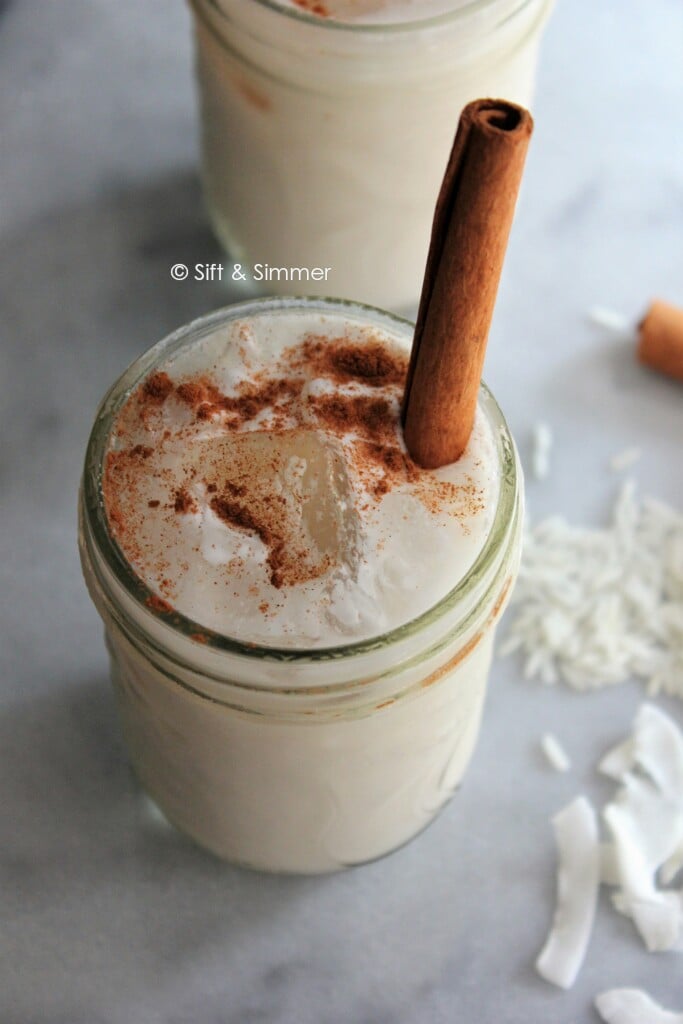 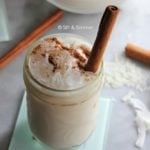 Recipe adapted from Byron Talbott and the DIY Lighthouse. 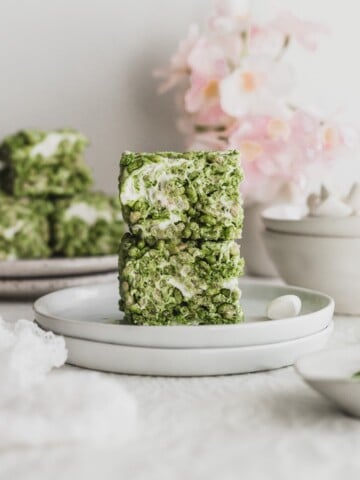 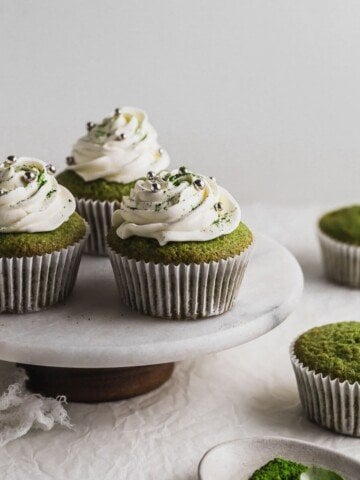 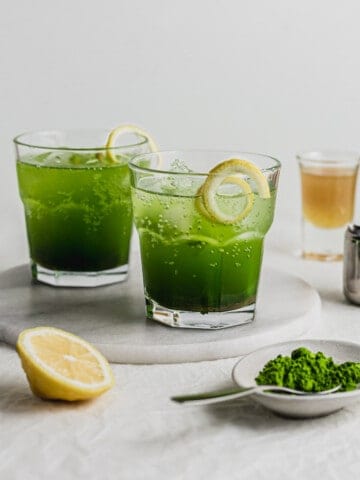 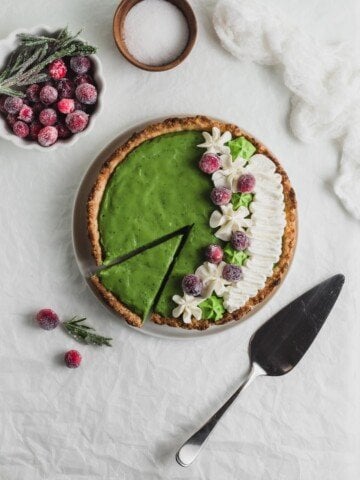